What is salvation and how do I get it?

I assume you would like to know how to be saved from your sins and live for eternity with God.  This involves accepting that Jesus Christ is the son of God, and that He came to this earth as a man, to die for your sins on the cross.  It also involves accepting that He was resurrected from the grave and then ascended to heaven, and that one day soon He will return to this earth to take all those who accepted Him, back home with Him to heaven.

Here are just some of the texts from the Bible that tell us this is true:

John 3: 16     For God so loved the world that He gave His only begotten Son, that whoever believes in Him should not perish but have everlasting life.

20 But now Christ is risen from the dead, and has become the firstfruits of those who have fallen asleep. 21 For since by man came death, by Man also came the resurrection of the dead. 22 For as in Adam all die, even so in Christ all shall be made alive.

2 Corinthians 5     14 For the love of Christ compels us, because we judge thus: that if One died for all, then all died; 15 and He died for all, that those who live should live no longer for themselves, but for Him who died for them and rose again.

19 that is, that God was in Christ reconciling the world to Himself, not imputing their trespasses to them, and has committed to us the word of reconciliation.
20 Now then, we are ambassadors for Christ, as though God were pleading through us: we implore you on Christ’s behalf, be reconciled to God. 21For He made Him who knew no sin to be sin for us, that we might become the righteousness of God in Him.

1 Peter 2     21 For to this you were called, because Christ also suffered for us, leaving us an example, that you should follow His steps:
22 “ Who committed no sin, Nor was deceit found in His mouth”;

Romans 4     24 It shall be imputed to us who believe in Him who raised up Jesus our Lord from the dead, 25 who was delivered up because of our offenses, and was raised because of our justification.

Romans 1       3 concerning His Son Jesus Christ our Lord, who was born of the seed of David according to the flesh, 4 and declared to be the Son of God with power according to the Spirit of holiness, by the resurrection from the dead.

Romans 8     3 For what the law could not do in that it was weak through the flesh, God did by sending His own Son in the likeness of sinful flesh, on account of sin: He condemned sin in the flesh, 4 that the righteous requirement of the law might be fulfilled in us who do not walk according to the flesh but according to the Spirit.

Philippians 2     6 who, being in the form of God, did not consider it robbery to be equal with God, 7 but made Himself of no reputation, taking the form of a bondservant,  and  coming in the likeness of men. 8 And being found in appearance as a man, He humbled Himself and became obedient to the point of death, even the death of the cross. 9 Therefore God also has highly exalted Him and given Him the name which is above every name, 10 that at the name of Jesus every knee should bow, of those in heaven, and of those on earth, and of those under the earth, 11 and that every tongue should confess that Jesus Christ is Lord, to the glory of God the Father

1 John 1: 9   If we confess our sins, He is faithful and just to forgive us our sins and to cleanse us from all unrighteousness.

Daniel 9: 9   To the Lord our God belong mercy and forgiveness, though we have rebelled against Him.

Micah 7: 19    He will again have compassion on us, And will subdue our iniquities.
You will cast all our sins into the depths of the sea.

Psalm 103      11 For as the heavens are high above the earth,
So great is His mercy toward those who fear Him;
12 As far as the east is from the west, so far has He removed our transgressions from us.

John 17: 3     And this is eternal life, that they may know You, the only true God, and Jesus Christ whom You have sent.

John 14     “Let not your heart be troubled; you believe in God, believe also in Me. 2 In My Father’s house are many mansions; if it were not so, I would have told you. I go to prepare a place for you. 3 And if I go and prepare a place for you, I will come again and receive you to Myself; that where I am, there you may be also.


1 Thessalonians 4     3 But I do not want you to be ignorant, brethren, concerning those who have fallen asleep, lest you sorrow as others who have no hope. 14 For if we believe that Jesus died and rose again, even so God will bring with Him those who sleep in Jesus.
15 For this we say to you by the word of the Lord, that we who are alive and remain until the coming of the Lord will by no means precede those who are asleep. 16 For the Lord Himself will descend from heaven with a shout, with the voice of an archangel, and with the trumpet of God. And the dead in Christ will rise first. 17Then we who are alive and remain shall be caught up together with them in the clouds to meet the Lord in the air. And thus we shall always be with the Lord.

Of course, if you accept Jesus as your personal Saviour, and give yourself completely to Him, your life will change. That means that you will live in obedience to Him as He tells you to live in the Bible, and that your old life is forever gone.  No-one will enter heaven if there is no change in the life.

Well, there you have it.  Believe in Jesus with all your heart, and obey His word, and you will live with Him forever!  What a wonderful time to look forward to!

And this is eternal life, that they may know You, the only true God, and Jesus Christ whom You have sent.

Got your own Question?
Ask a Pastor!

Are you wondering what the Bible has to say on a topic? Maybe you are at a crossroads and don’t know which path to take next.

Whether you want to know why there is suffering in this world or you want to learn how to save your marriage. We will do our very best to bring you sound biblical answers. Completely free, ask away: 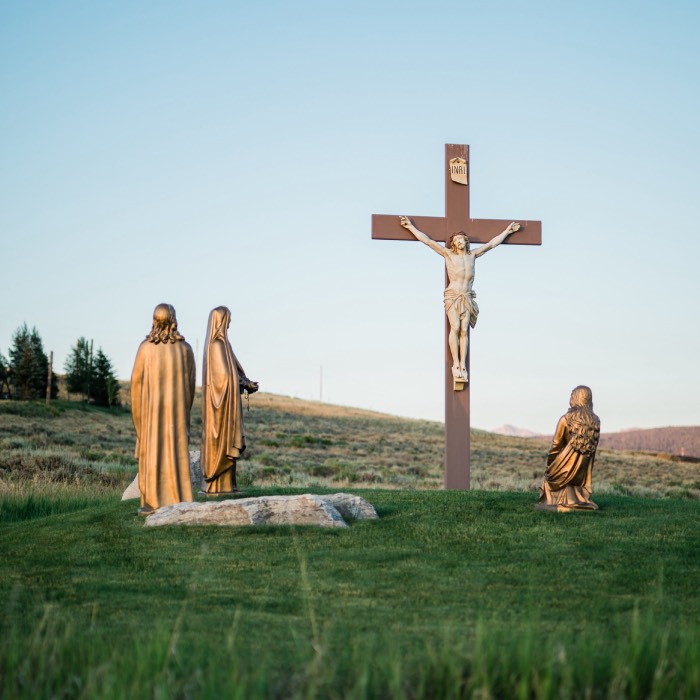 What did Jesus mean, “Behold your mother”

and how do I get it? 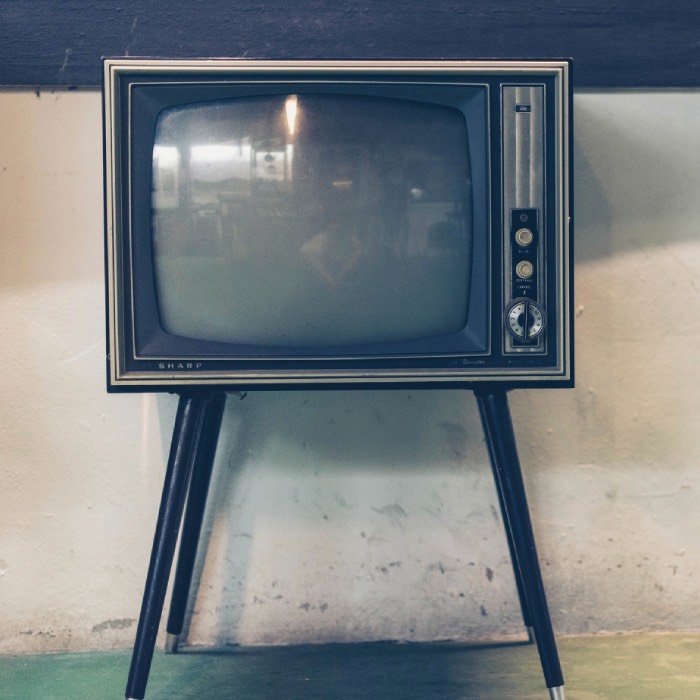 Which TV programs are not good to watch?

Are programs like “Shortland st, coronation str and C.I.crime programs wrong to watch? 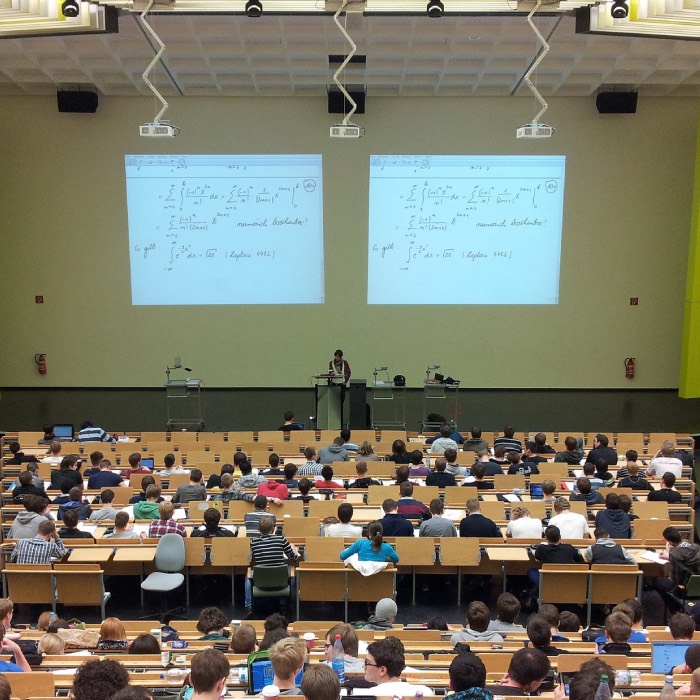 Can I do studies on the Sabbath day and can I work in that day? 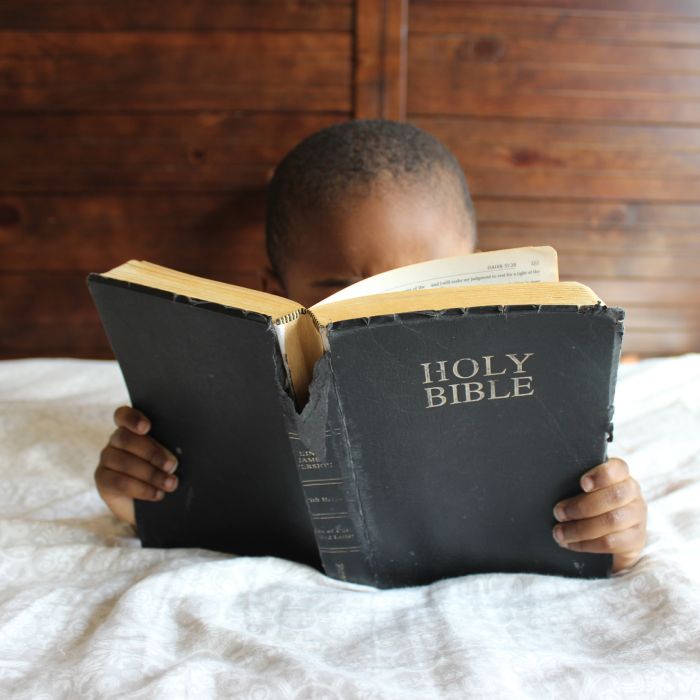 How do I become a successful evangelist? 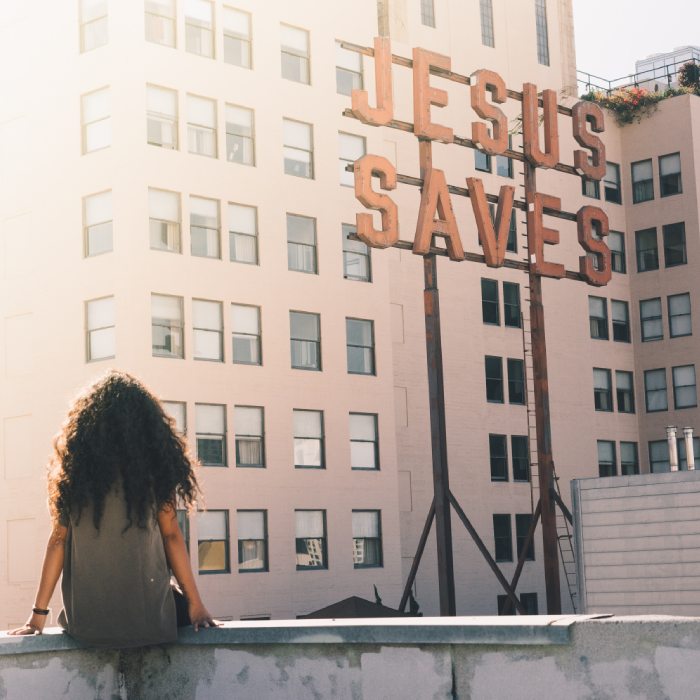 Are we saved by works?

What happens if we sin? 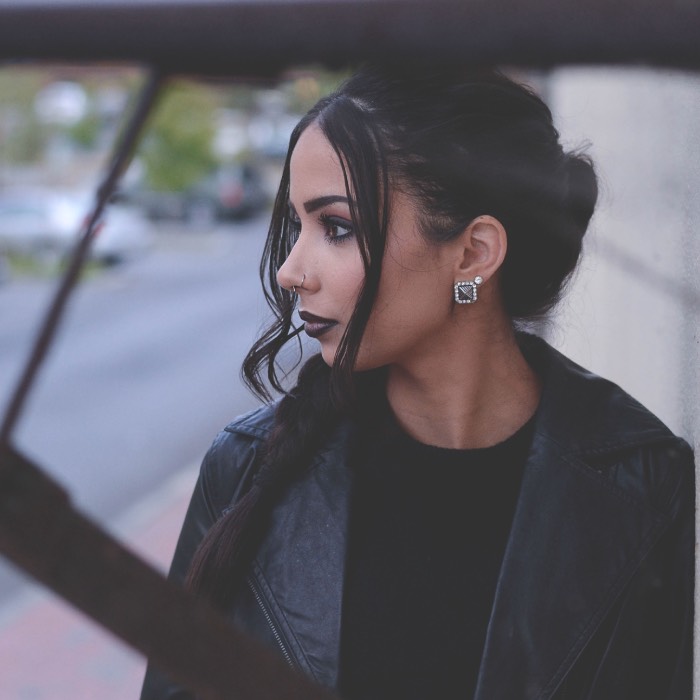 Is it a sin to listen to goth music and being a goth person? 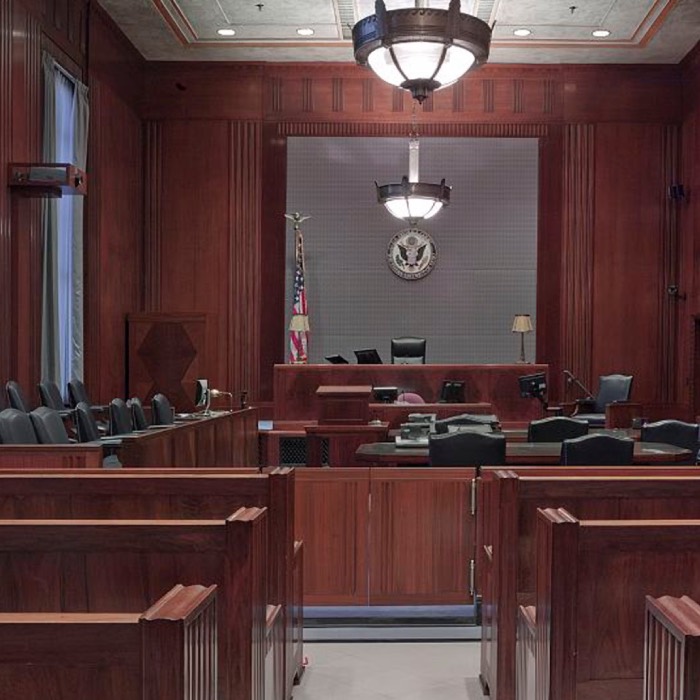 Does God punish children for their parent’s sin?